Jacques François Antoine Ibert (August 15, 1890 – February 5, 1962) studied under Paul Vidal at the Paris Conservatoire and won the Prix de Rome in 1919 for his cantata Le poète et la fée. From 1937 he was director of the French Academy in Rome, and from 1955 to 1957 directed Paris's Opéra-Comique. He died in Paris. Ibert's music is considered to be typically quite "light" in character, often witty, colourfully orchestrated with attractive melodies. ead more on Last.fm 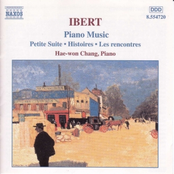 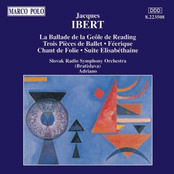 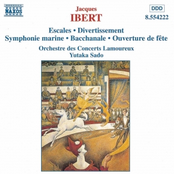 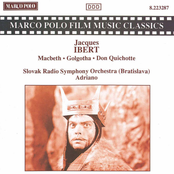 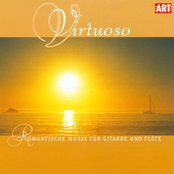 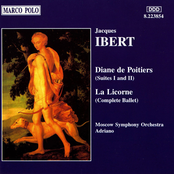 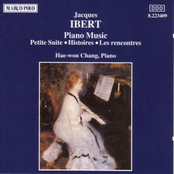 The 99 Most Essential Flute Masterpieces 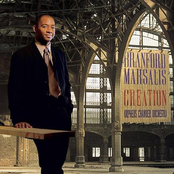 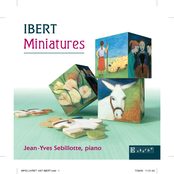 Carnival Fantasy - A Carnival Of The Animals And Other Fantasies 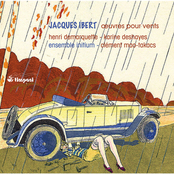 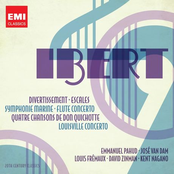 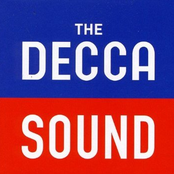 Saint-Saëns: The Carnival of the Animals - Ibert: Divertissement 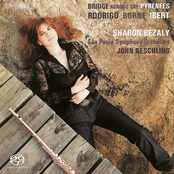 The Most Beautiful Classical Music in the World, Vol. 2 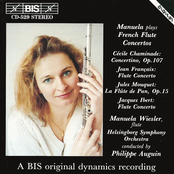