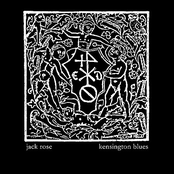 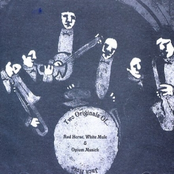 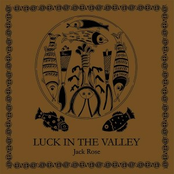 Luck In The Valley 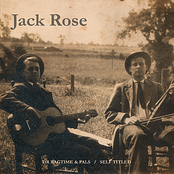 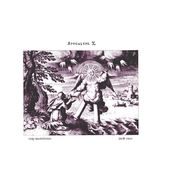 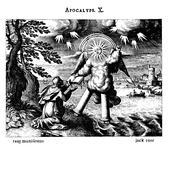 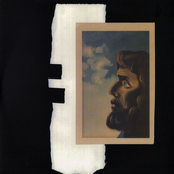 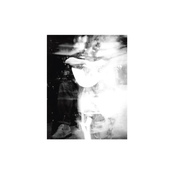 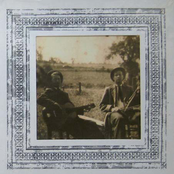 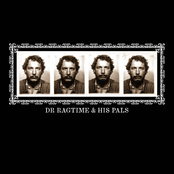 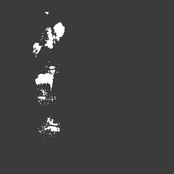 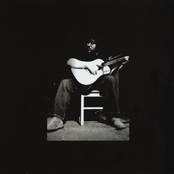 I Do Play Rock And Roll

The Golden Apples of the Sun 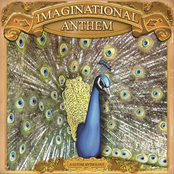 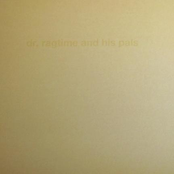 Dr. Ragtime And His Pals 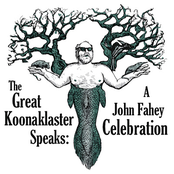 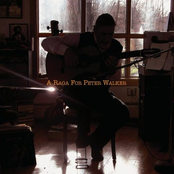 A Raga for Peter Walker 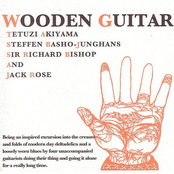 Not the One (Pink Panda House Mix)

Are You Gonna Stay 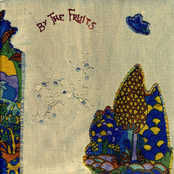 By The Fruits You Shall Know The Roots 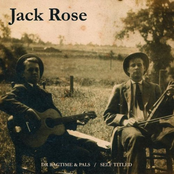 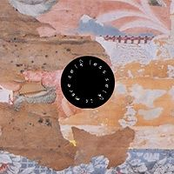 Less Self Is More Self: A Benefit Compilation For Tarantula Hill 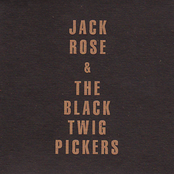 And The Black Twig Pickers