Dave Walitza (b. 1976, Czechoslovakia), is a DJ and electronic musician, now residing in Kloten, Switzerland. He is considered one of the pioneers of the Progressive electronic music movement. Having discovered trance music in 1992, he soon formed a DJ mixing team called Shizo Halluzi. After a few years, he split from Shizo Halluzi, left the music scene for a while, and then returned as a DJ under the name iC-Dave. In 2000 he began producing his own music, available on several compilation albums, and formed the Insane Creation project in 2002. ead more on Last.fm 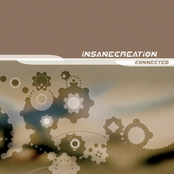 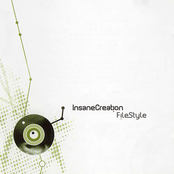