Incisions was formed initially under the name Vagrants in early 2012 in Albany, New York, by Brandon McNeary and Nicholas Rossi. The bands upstart was slow but took off running, as soon as guitarist Brian Cooke (formerly of Realms), and vocalist Jesse Addington (ex-Caught Red Handed) joined the duo. A four piece set on writing a studio album only, was rounded off when veteran bassist Dave Greene (also the bassist of Dawn Of The Hero) was added to the roster. ead more on Last.fm 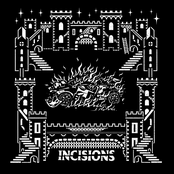 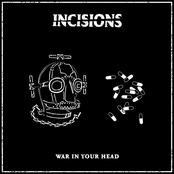 War in Your Head 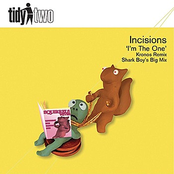 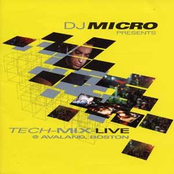 Freedom - A Celebration Of Life