G3RSt is a part-time bootleg and mashup artist living in The Netherlands. His mashups are depicted by the use of rock and dance elements. G3RSt started back in 2006 doing mashups and has had some airplay on Dutch national radio, local Dutch stations and several Internet radio stations. Plus he plays plays gigs and festivals every now and then. G3RSt is also the host of the "Mashstix Alternative" show on www.Mashstix.com and German radio station MegaOne. ead more on Last.fm 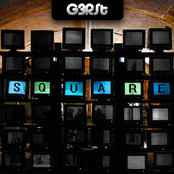 May Give Rise To Criminal Prosecution

Two Oh One One 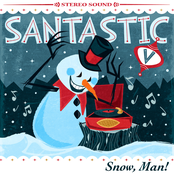 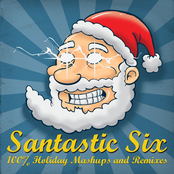 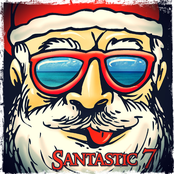 Santastic 7: It's a Wonderful Mash