FOOD BRAIN was named by Shinki Chen - a charismatic Japanese guitarist - and is known as a novel rock project by Polydor Japan (according to rumour the project was originally to be named Brain Food - but Shinki made a mistake). Ikuzo Orita, a director of Polydor, had pictured some projects of Japanese progressive rock in his mind. To realize one of them, he persuaded Shinki to be the front man, and gathered some renowned Japanese musicians - Hiro Tsunoda (drums & percussion) ead more on Last.fm 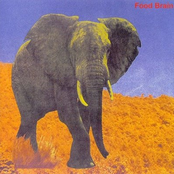 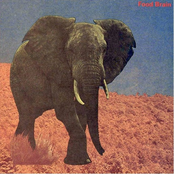 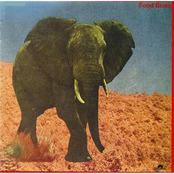 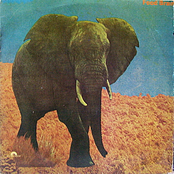 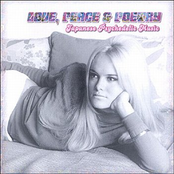 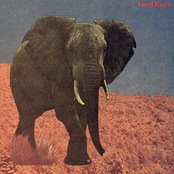 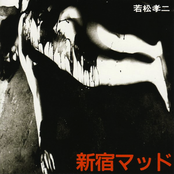 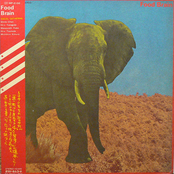