Femme Generation’s first full-length album Brothers and Sisters, Alone We Explode was produced in the summer of 2005 and officially released in February of 2006 on Permafrost Records. Produced by Dave MacKinnon of Fembots infamy, it was recorded in a barn in rural Southern Ontario and mixed at Chemical Sound in Toronto. Brothers and Sisters, Alone We Explode topped many Canadian and American college radio charts and quickly became a favorite among pod casters. ead more on Last.fm 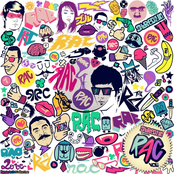 Circle Gets The Square

Brothers And Sisters, Alone We Explode

The Future Called, They Want Their Sound Back

The Future Called, They Want Their Sound Back Remixes

Circle Gets The Squarre

The Future Called They Want Their Stuff Back E.P.

Queer as Folk: The Final Season 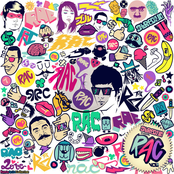