Eoghan Karl Christopher Quigg (pronounced "Owen", born 12 July 1992) is a pop singer from Dungiven, Northern Ireland, who finished third in the fifth series of the British television music talent contest The X Factor in 2008. As a result of his X Factor success, Quigg was due to be signed by Simon Cowell, X Factor creator/producer and owner and CEO of Syco Records, but was instead signed to RCA after Cowell pulled out. Quigg released his first album titled Eoghan Quigg on 6 April 2009 and was met with negative reviews ead more on Last.fm 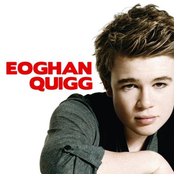 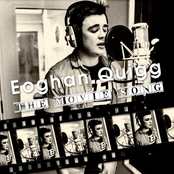 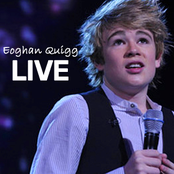 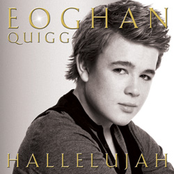