What with edits being the new black and every man and his Mac who is willing and able(ton) slapping an eight extra bars to the beginning of a track and calling it an their own, it takes a little something extra to stand out in the crowd. Duff Disco has proved himself to be a man who has that something extra. Championed by the likes of legendary edit King Greg Wilson to new kids on the scotch block, The Revenge and The 6th Borough Project, he has managed that rare feat, to slide in to a market that seemed flooded and make a real impact. ead more on Last.fm 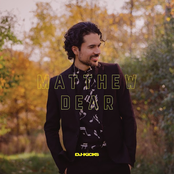 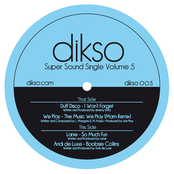 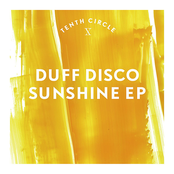 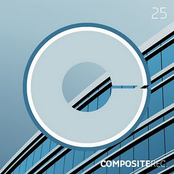 I Need Ya EP 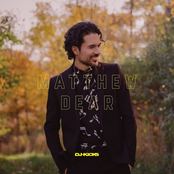 Catch Me Out / You Wish

I Need Ya (Remixes Pack) 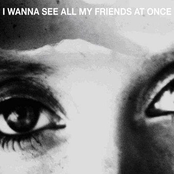 I Wanna See All My Friends At Once 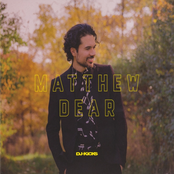