Roger "Deke" Leonard (18 December 1944 – 31 January 2017) was a Welsh rock musician, "serving a life sentence in the music business." Best known as a member of the progressive rock band Man, which he joined and left several times, and for fronting his own rock and roll band Iceberg, which he formed and disbanded several times, he was also an author, raconteur and television panellist. Leonard was born in Llanelli, South Wales. He formed his first band Lucifer and the Corncrackers in 1962 ead more on Last.fm 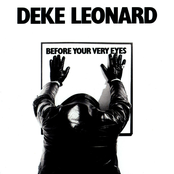 Before Your Very Eyes 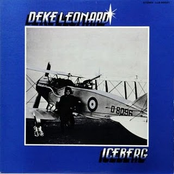 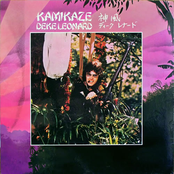 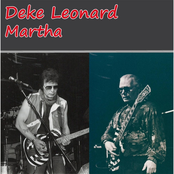 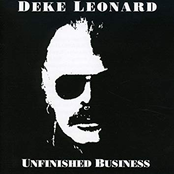 Behind Your Very Eyes