Codeine Velvet Club is a Glasgow, Scotland, alternative rock band which formed in 2008, by Lou Hickey and Jon Lawler (better known as Jon Fratelli), while Jon's main band, The Fratellis, were taking a break before recording their third studio album. Their eponymous début was "Codeine Velvet Club" (28 Dec 2009). Jon stated Codeine Velvet Club while The Fratellis were touring their "Here We Stand" album, that he wanted to release a solo effort to keep himself busy between albums ead more on Last.fm 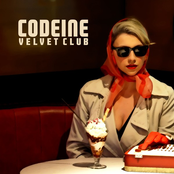 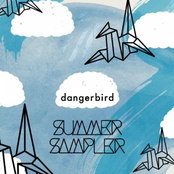 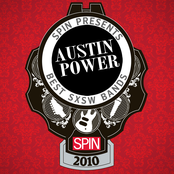 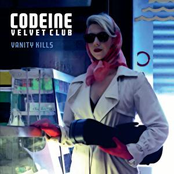 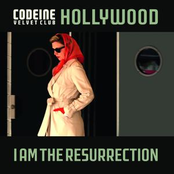 United by the Queen

The Current Song of the Day - Minnesota Public Radio 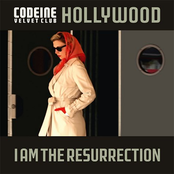 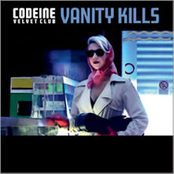 Hollywood / I Am The Resurrection - Single