Eight years ago, DJ BULL JUN arrived at New York City. He lived at a record dealer’s house where many of vintages of record collections were roughly piled up like a mountain with much dust. He spent there for a couple of years and developed knowledge of what the dealer dude who has poured a big passion into music had. He was influenced a lot because of the record dealer’s intense attitude for the music (his government & nick names veiled for his privacy). ead more on Last.fm 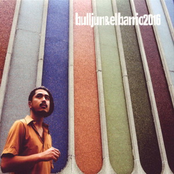 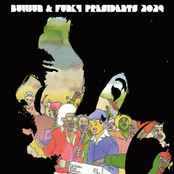 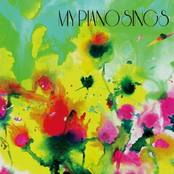 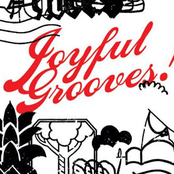 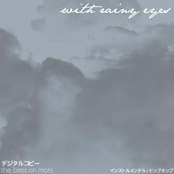 GIRL, WHAT A NIGHT 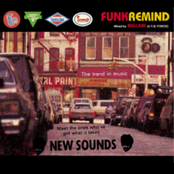