Black Josh, as he's known to his parents and also non-PC individuals who seek to distinguish him from other Josh's, started out life in Manchester in a cliche tough estate where people do their washing in front of the house on a spinning umbrella style contraption. He founded the prestigious Ape Cult at a mere 15 years old after standing apart from his peer group while some one else picked numbers. His interests now include string theory, and in particular the age old question: "how long is a piece of one?" He likes to do the raps. ead more on Last.fm

Cult of the Damned 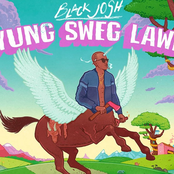 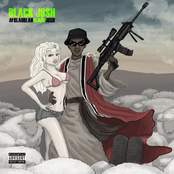 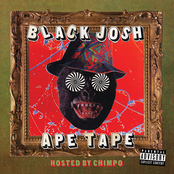 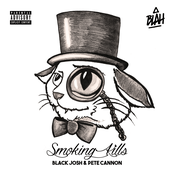 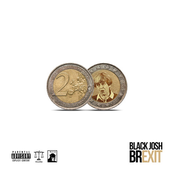 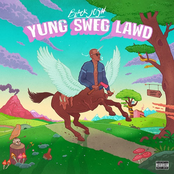 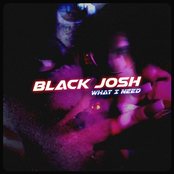 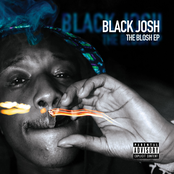 When The Rain Falls 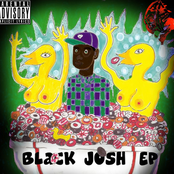 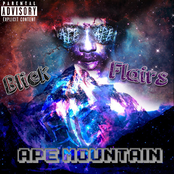 What I Need - Single 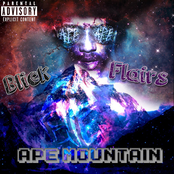