BarBQ is an alias of Andrey Kadomcev, a music producer from St.Petersburg, Russia. A profession sound engineer, he worked as a consultant in one of the best vinyl stores in the city, contstantly communicating with the djs and developing his musical taste. Though Andrey had all the chances to become a professional dj, he decided to concentrate on composing music. In 2005 one of his first tracks — Myself — was used in DJ Yelkashu & Kimbar's mix. Later it was released at Mr.C's Superfreq and was critically acclaimed. ead more on Last.fm 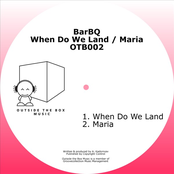 When Do We Land EP 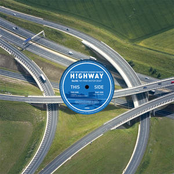 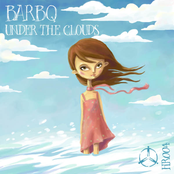 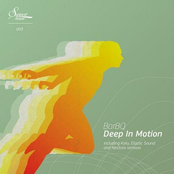 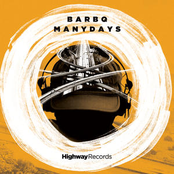 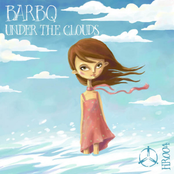 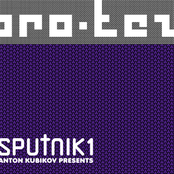 Easy on the Motion, Vol. 1 (Compiled & Mixed By Mike Spirit) 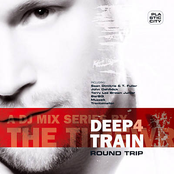 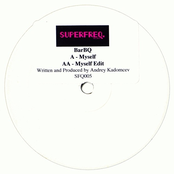 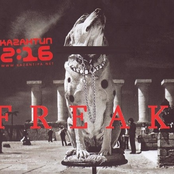