Anna Yvette is an indie, alternative artist from Westbury, New York, United States who started recording her own music in 2005. Anna was raised in a house where Rock and Roll reigned supreme, but she listens to hardcore rock and punk, as well as “jam bands” such as Moe and Particle. It was through this exposure to various genres of music that her fascinating hybrid style of songwriting was born. Anna recorded her first untitled EP reprisal, which she wrote, produced, and played in 2005. ead more on Last.fm 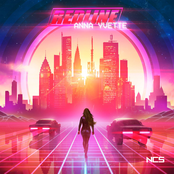 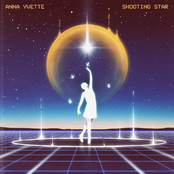 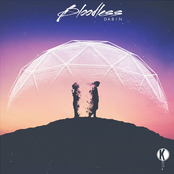 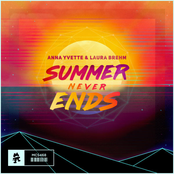 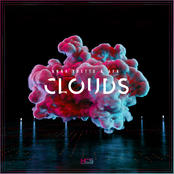 Nerds by Nature (The Remixes) 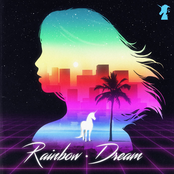 Against the Sun (feat. Anna Yvette) 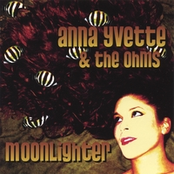 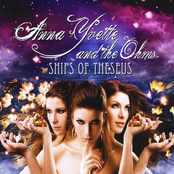 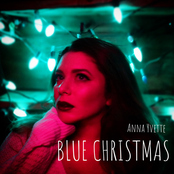 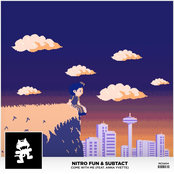 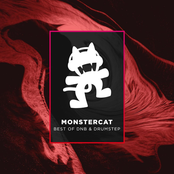