Alison Jiear (born 5 May 1965) is a popular cabaret artist on the London cabaret circuit. She has appeared in several West End Musicals including The Hot Mikado, Jerry Springer: The Opera and Grease (musical). She was featured in the motion picture Being Julia. She was nominated for the 2004 Laurence Olivier Award for best actress in a musical for her role in Jerry Springer: The Opera, in which she played the character of Shawntel, an overweight, middle-aged woman who dreams of becoming a pole dancer. ead more on Last.fm

What the World Needs Now (The Music of Burt Bacharach) 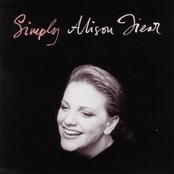 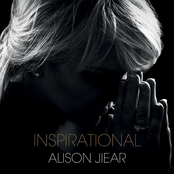 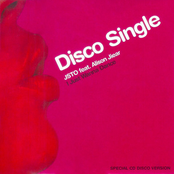 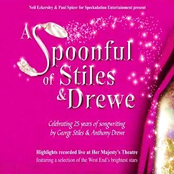 A Spoonful Of Stiles & Drewe

There's Something About You

Rolling in the Deep

In Your Eyes (Live at Pizza on the Park)

We Can Be Heroes

Just Me And Them

I Just Want To Fucking Dance