A collaboration between Darren Cunningham (Actress) and the London Contemporary Orchestra. They released the album LAGEOS in 2018. If you’re looking for clues to the music of Wolverhampton’s Darren Cunningham, you’re better off starting with "Hazyville", the title of Actress' debut album. The record presents a landscape as blurry as its title, with house and hiphop beats dissolving into a spray of bits and tape hiss. When "Hazyville" came out in 2008 ead more on Last.fm 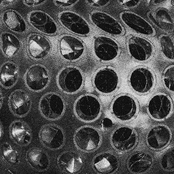 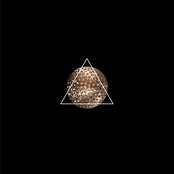