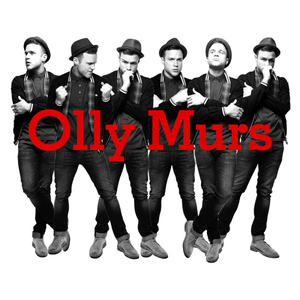 Olly Murs is the self-titled debut studio album by the English singer-songwriter Olly Murs. It was released on 23 November 2010 in the United Kingdom. The album's lead single, Please Don't Let Me Go, was released on 27 August 2010. The song debuted at number one on the UK Singles Chart. The second single from the album, Thinking of Me, was released on 22 November 2010, and debuted at number four. The third single, Heart on My Sleeve, was released in March 2011 and peaked at number 20. The song was written by James Morrison and John Shanks. The fourth and final release from the album, Busy, was released in May 2011 and peaked at number 44. In October 2011, nearly a year after the album's release, BBC Radio 1 listeners voted Olly Murs as Album of the Year in the annual Radio 1 Teen Awards. User-contributed text is available under the Creative Commons By-SA License; additional terms may apply.