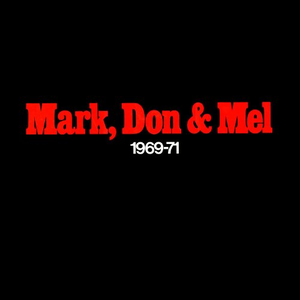 It's a best of album, and one that I owned at the time. Albums, what a handle with care medium that was. That is, until everyone was wrecked of course, then some mighty big scratches would occur. Which would be forever etched in time of who done it, and when. If you only buy one CD of G.F.R, then make it this one. Back when the counter culture was bringing it's toke parties to town, this was one tripping album to listen to. Back then a lot of bands were all listening to each other, and taking things they heard, and mixing it into their sounds. So when you hear bands such as Black Sabbath, Jefferson Airplane you will also hear some of G.F.R sounds in them as well. User-contributed text is available under the Creative Commons By-SA License; additional terms may apply.