Album: Building Nothing Out of Something 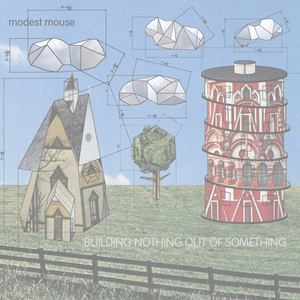 Building Nothing Out of Something is a compilation album released in early 2000 (the copyright reads 1999) by indie rock band Modest Mouse, comprising non-album tracks from various points in the band's career. Most of the tracks are A- and B-sides from 7" singles, but it also includes three tracks from the Interstate 8 EP, and "Baby Blue Sedan" from the vinyl version of The Lonesome Crowded West. All songs were originally released from 1996 to 1998. User-contributed text is available under the Creative Commons By-SA License; additional terms may apply.